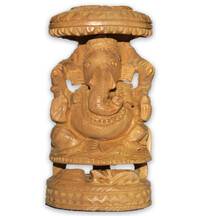 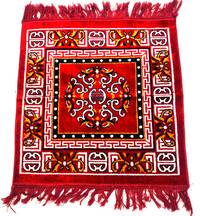 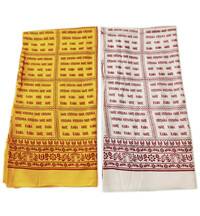 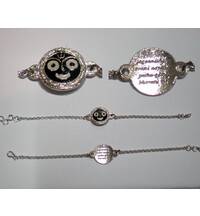 Nataraja is a divine dancer. He is an embodiment of an elegant form of Lord Shiva. ‘Nata’ or ‘Natana’ means ‘dance’ and ‘Raja’ is the ‘king.’ ‘Nataraja’ is thus ‘the king or the lord of dance.’ Shiva is said to undertake Lasya, the form of gentle dance linked with creation, and Thandava, the violent form associated with destruction. Both remain only as two aspects of Lord Shiva’s same nature and are symbolized in his Nataraja form, in which he is said to perform, the Ananda Thandava, the dance of bliss.

Nataraja is depicted in a dancing pose with tresses of long and matted hair, flying out in all directions, showing his ecstasy. He dances with his right leg stamped firmly on a dwarf, called Muyalaka in Tamil, showing victory over demonic forces and his left leg is bent and raised, indicating upliftment. He has four hands, the upper right of which holds Damru, the drum, indicating time and rhythm, and the left holds Agni, the fire, denoting the essence of creation and destruction. His lower right arm, in which a serpent is coiling, is in Abhaya mudra, telling devotees not to fear and assuring them protection, while his lower left arm points to his raised left foot, signifying liberation. The sacred river Ganges is seen in his flying strands of hair, indicating holiness.

Lord Nataraja is believed to do this cosmic dance as a process of creating, maintaining and dissolving the universe, and his form itself is said to symbolize these profound activities. Nataraja dances within an arch of flames, which denotes the great cycle of existence. There is a smile on Nataraja’s face signifying his calmness, amidst his energetic dancing and balancing the forces of the universe.