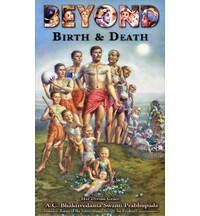 Case of 160 Beyond Birth and Death 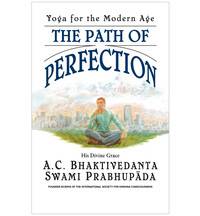 Case of 100 Path of Perfection 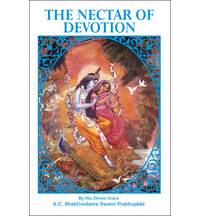 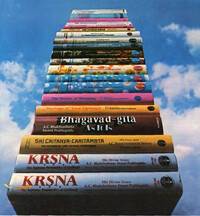 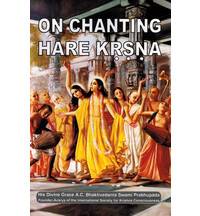 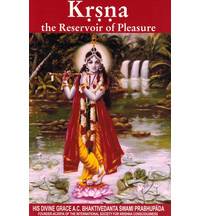 Case of 600 Krsna, The Reservoir of Pleasure 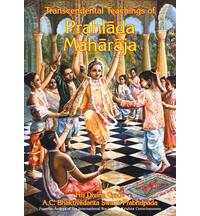 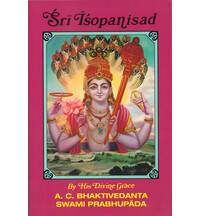 Yoga means the connecting link between the soul and the Supersoul, or the Supreme and the minute living creatures. Lord Sri Krishna is that Supreme, the Personality of Godhead. Being, therefore, the ultimate object of yoga, Krishna's name is yogesvara, the master of yoga.
At the conclusion of the Bhagavad-gita, it is said: “Where there is Krishna, and where there is Arjuna, the greatest of bowmen, there, undoubtedly, is victory.”
The Bhagavad-gita is a narrative spoken by Sanjaya, the secretary of Maharaja Dhrtarastra. This is just like airwaves from the radio: the play is going on in the auditorium, but you can hear from your room. So, just as we now have such a mechanical arrangement, at that time there were also certain arrangements, although there was no machine. Anyway, the secretary of Dhrtarastra could see what was going on in the battlefield, and he was in the palace, telling this to Maharaja Dhrtarastra, who was blind. Now, the conclusion made by Sanjaya was that Krishna is the Supreme Personality of Godhead.