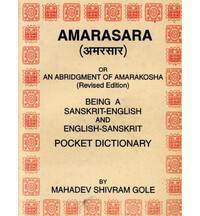 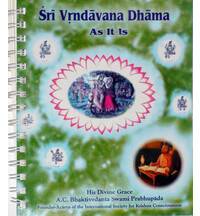 Sri Vrindavana Dhama As It Is 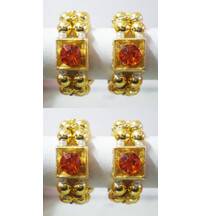 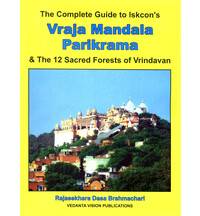 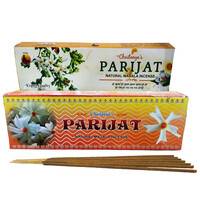 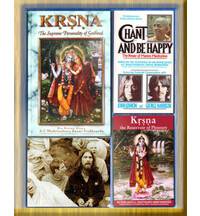 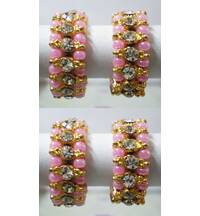 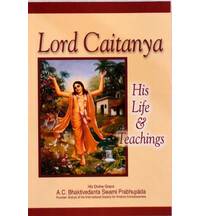 That such a book exists is completely amazing. It is so interesting to see what Vrindavan and Mathura were like in the 1870's and the photos included in the book are stunning.

F.S. Growse, well known as a scholar and archaeologist, while stationed in Mathura as a district officer for the British East India Company produced this monumental study of Mathura and Vrindavan by studying the traditions, language, religious customs and other manifestations of the local culture at the time. He witnessed and recorded all the local festivals connected with Krishna. His study was well timed as it was made at a time when many of the old traditions were dying -- a fact which Growse complains about -- in the wake of a "new" society emerging out of the British contacts.

Nowhere else have these seemingly trivial pieces of information about the Vedic culture of Vrindavan and Mathura been recorded. This is a truly unique book. Growse documents the religious movements, caste system, social institutions, languages, the history and legonds, the monuments and temples, and even the local luminaries. His work shows precision and depth and is evidence of his deep and continuous research among the Indian people and their culture.

Growse says in his introduction: "I dwell at considerable length on the legends connected with the deified Krishna, the divinity of the district... [because] they have materially effected the course of local history are are still household words, to which allusion is constantly made in conversation, either to animate a description or to enforce an argument."

He goes on to say: "So much irreparable damage has been done in past years from simple ignorance as to the value of ancient architectural remains, that I have been careful to describe in full every building in the district which possesses the slightest historical or artistic interest. So "Mathura -- A District Memoir" is a truly unique and rare book fully documenting in an encyclopedic way the district of Mathura / Vrindavan in the 1870's.

The stock of these books is very strictly limited and the books we have are printed in 1978 and are exact replicas of the Third Edition form 1883. When this stock is gone it is no longer available.